But only now after getting help have I truly realized what an impact it's had on my relationships with the people around me. It seems things have been just as painful and confusing for those on the outside.

The adult industry was only a small part of my plan. Come with me! I truly feel like I've gone through an evolution.

It was the aftermath of a very dark depressive episode but I made it out. I want everyone to realize how amazing it is to be human, to feel and to have a future.

Things will be changing soon but I'll still be here! Beauty is a huge part of our life but I can't help but notice that internal beauty is put on the back burner more often than not.

I struggle with this because of the industry I'm in - but I can't let the face I see in the mirror be the only thing I care about.

Family is such an integral part of our lives. Sometimes they're a good influence on us and sometimes not so much - but I know I wouldn't be who I am without my family and a trip back home really solidified how much they mean to me.

Mental illness isn't something anyone wants to talk about, even today. We've come so far as a society but the stigma attached to anyone who suffers from addiction, depression or anxiety is still strong.

My life has been a rollercoaster of signs that ultimately have led me to the realization that I do suffer from mental illness.

I've been at rock bottom and now I finally feel that I've risen above all my transgressions. I feel free.

Ego is a huge part of my industry. There's nothing wrong with being confident but who it says you are on paper, social media or in the hub of gossip doesn't matter to me.

Who you are inside is what I care about. I'm going to do my thing and keep my soul right - even if that means avoiding people who don't feel the same way.

Jun 17, Perseverance and Perspective until Victory. Jun 12, Was looking forward to being important, but I'm not important yet. Apr 22, Apr 15, This bar in NYC is just my style!

Apr 18, You Can't Contour Your Personality. Apr 12, Rachael passed her introductory course and exam through The Court of Master Sommeliers of America in the summer of in Houston, Texas.

Following that she will pursue Level 3 and finally her Level 4 Diploma in Wine. Alongside her studies in wine, Rachael plans to go after a certification in Sake through WSET which will aide her in the position as the Service Director and Sommelier at the generously reviewed Nikkei restaurant, Llama San , by acclaimed chef-owner Erik Ramirez and partner Juan Correa.

She travelled through the sprawling city of La Paz, reached the edge of the world on the salt flats of Uyuni, explored the modern world of Santa Cruz and finally basked on vineyards in Tarija, Bolivias wine country.

Rachael plans to continue traveling as often as possible to document for others as well as broaden her understanding of food, wine, and culture.

She desperately wants to allow her perception of reality to constantly be changed. Being a suicide survivor and diagnosed with Bipolar 1 Disorder has led her to Mental Health Advocacy.

She first shared her story publicly at a Survivor Day event put on by the AFSP North New Jersey Chapter in hopes to raise awareness and understanding of what it is to be a suicide survivor and diagnosed with this disorder.

Her blogs, social media posts and general outreach typically involve her efforts, trials and successes of continuing a healthy and fulfilling life in the face of mental illness and addiction.

She also advocates for Alternative Psychedelic Medicine. She supports the Multidisciplinary Association For Psychedelic Studies MAPS , a research and educational organization that develops medical, legal, and cultural contexts for people to benefit from the careful uses of psychedelics and marijuana.

She was interviewed by Paul Austin of The Third Wave , an organization that has a mission to change the way in which mainstream culture perceives psychedelic substances.

You can listen to their podcast "Can Psychedelics Treat Bipolar? 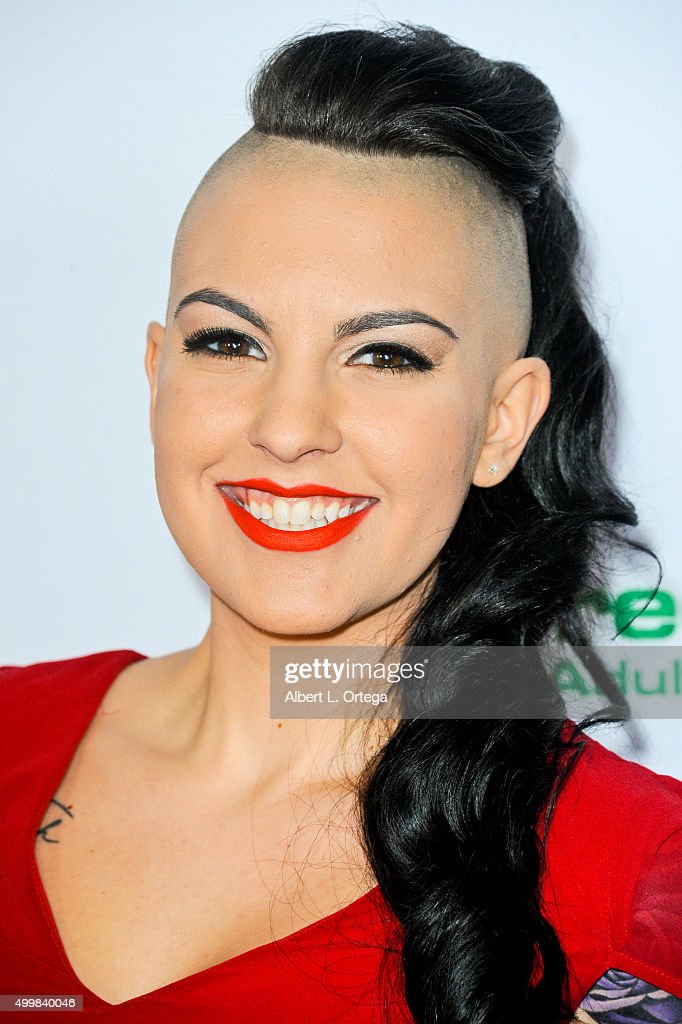